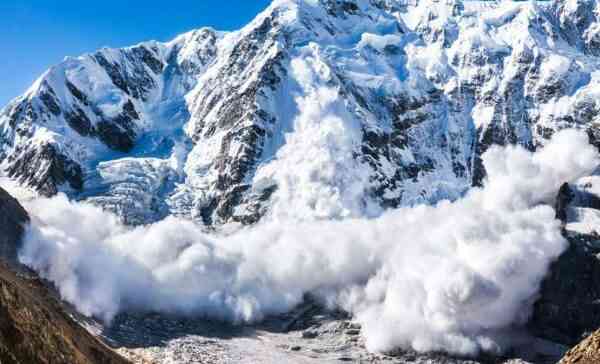 The snow avalanches coming down from the mountain slopes are a terrible, unstoppable force that can sweep away everything in its path. In some countries they are a real threat to be reckoned with. The problem is compounded by the fact that escaping an avalanche is almost impossible if someone is so unfortunate to be right in its path.