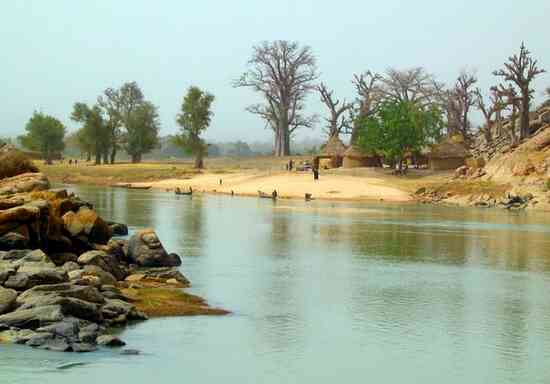 One of Africa’s largest rivers, the Niger is of vital importance to hundreds of millions of people. Perhaps it is no less important than the mighty Nile, which rolls its waters in another part of this continent. Nevertheless, only Niger saves the already arid lands of West Africa from final drying up and turning into deserts, and millions of hectares of fields are irrigated from it.

Interesting facts about the Niger River