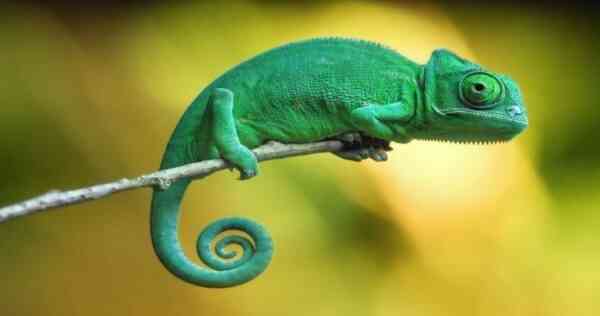 Amazing chameleons are created by nature to be truly interesting and unique creatures. Not many creatures on Earth have such developed abilities for mimicry, and these cold-blooded creatures stand out against their background. Of course, their ability to disguise themselves and merge with the surrounding nature is sometimes overestimated, but this does not make the result of their evolution any less amazing.