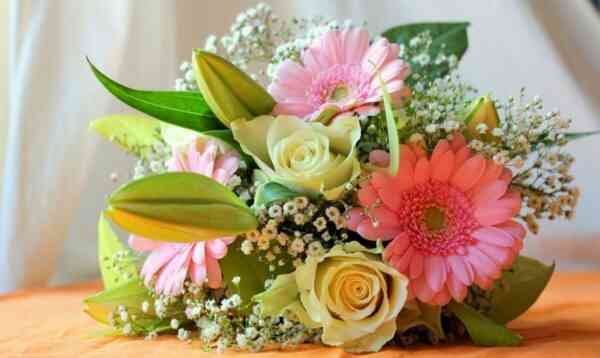 Beautiful flowers have been decorating homes for many centuries, they are used as a gift, designed to express attention, and even adorn their clothes and hair. And biologists admire their diversity, the most interesting properties of some species and the complete uniqueness of others. The life span of some of them is very short, but bright and beautiful, like creation itself.