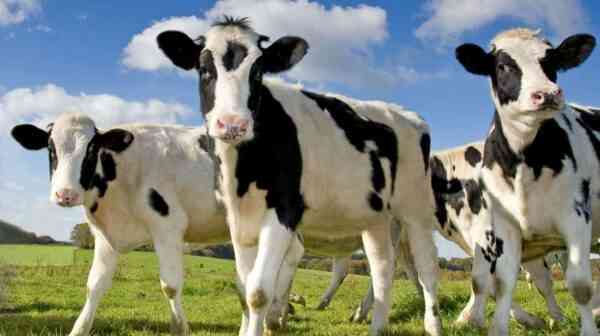 What would the world be like without cows, more precisely, what would happen if people had not tamed them back in immemorial times? A number of industries have largely depended on these animals for many centuries. Cows provide milk, meat, hides, and in some cases everything else is used, including manure, horns and hooves. Perhaps we should be grateful to them for the contribution they made to the development of our civilization.