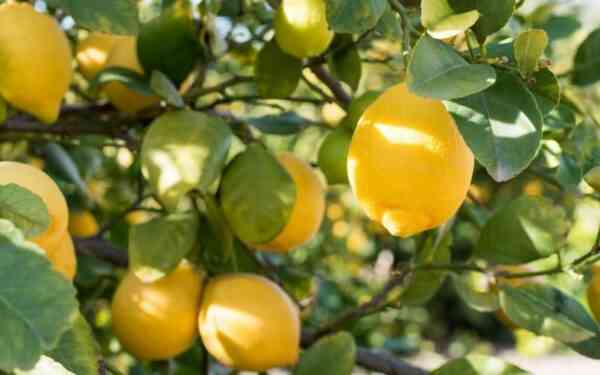 The fruits of the lemon tree, in fact, the lemons themselves, are actively used in cooking in most countries. They are used in both cold and hot dishes, not to mention countless drinks and desserts. A bright taste that cannot be confused with anything else is to the taste of many people, and there are a lot of vitamins in lemons. True, you should not lean too much on them either, but eating them regularly is useful, unless, of course, you have allergies or other contraindications.