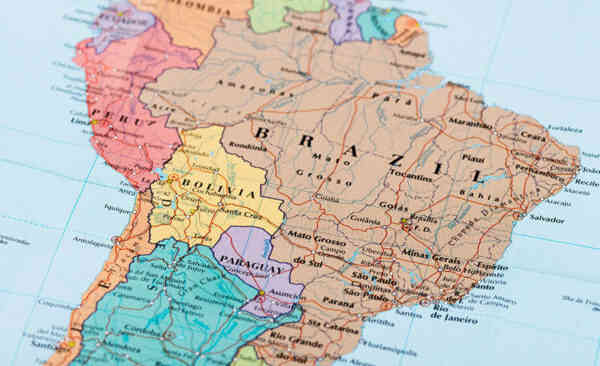 South America is the home of many animals and plants that are now common throughout the world. Once these lands were inhabited by numerous Indian tribes, but the European colonialists destroyed the culture of many of them, trying to reshape the new lands in their own way. Some corners of the South American continent are still practically not explored due to their inaccessibility, and, quite possibly, they still hide many secrets.