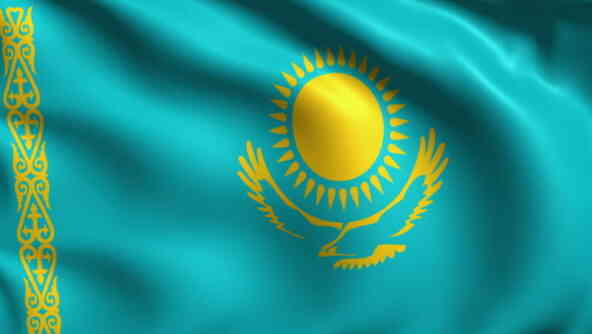 Kazakhstan — land of endless steppes and proud people who honor the traditions of their ancestors. The locals are famous for their hospitality, and for good reason — it’s completely deserved. After the collapse of the USSR, Kazakhstan went its own way, and over the past time this country has made a huge step forward, developing at a rapid pace.