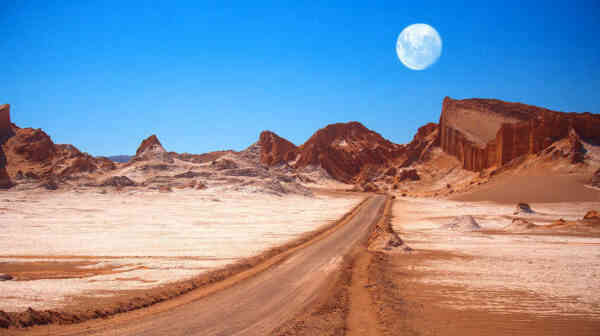 Among all the deserts of the Earth, one of the most interesting and famous is the Atacama, located mainly on the territory of the Republic of Chile. These are arid and practically barren lands, but people have learned to survive here, in an area without rain and greenery, although it is unlikely that it was easy for them. But Atacama is surprisingly beautiful, and popular with tourists who like untouched nature, not bustling cities.

Interesting facts about the Atacama Desert