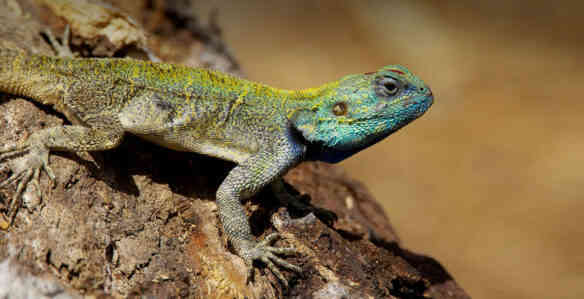 Lizards — creatures may not be the smartest on Earth, but they are one of the most tenacious — that’s for sure. Lightning reaction, cunning, the ability to survive the cold in hibernation — all this makes them well adapted to survive in a variety of conditions.