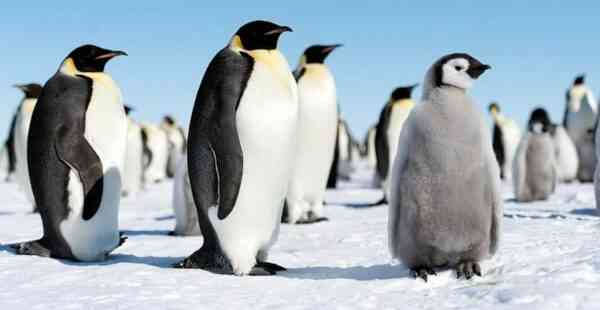 Amazing penguin birds seem to many to be very amusing creatures. And indeed, how can one resist tenderness, watching their clubfoot gait? But in fact, evolution adapted them to life in harsh conditions, and these funny birds are doing a great job. Only now the influence of technogenic civilization is gradually destroying their habitat, and soon there may be a threat to their population.