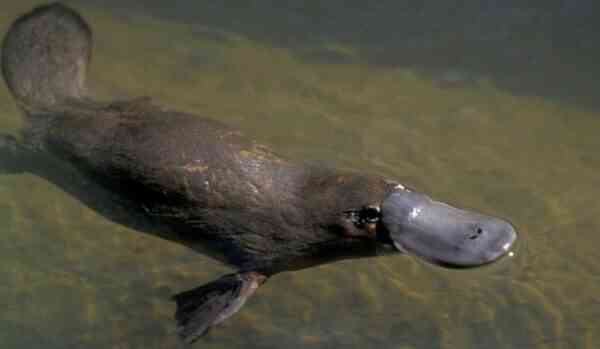 The bizarre creatures of the platypus are actually a relic form of life that survived in Australia due to the isolation of this mainland from the rest of the world. Scientists are still scratching their heads how they managed to go through so many eras, because on other continents all related species have long since died out. And the modern public considers platypuses to be very cute and funny animals, which, by the way, is not far from the truth.