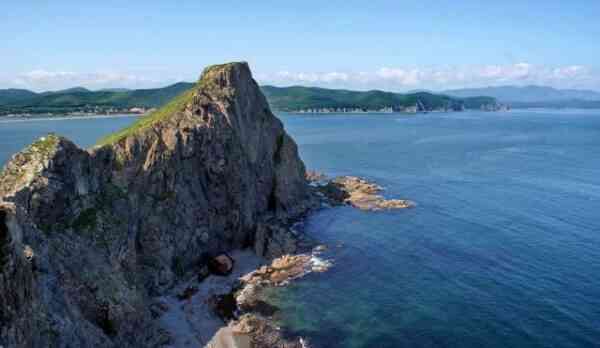 The vast Sea of ​​Japan seems small only when looking at a world map, when you involuntarily compare it with the immense size of the Pacific ocean, next to which this sea is located. However, it is really huge, and from time immemorial it has been plowed by ships of local residents, catching fish from these rich waters. It is famous for its unpredictable weather and frequent hurricanes, which makes it dangerous.

Interesting facts about the Sea of ​​Japan