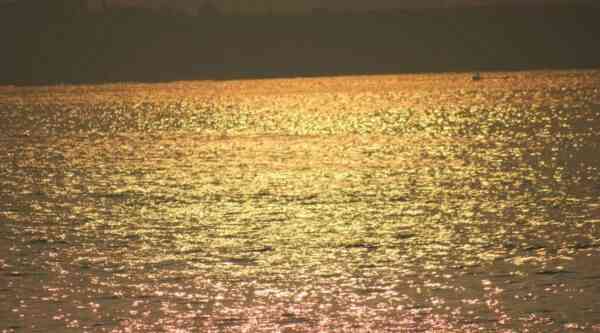 It is the Yellow Sea that plays the most important role for shipping and trade of some Asian countries, and not only. Countless sea routes run along it, along which caravans of ships go one after another. Due to the large number of large rivers flowing into it, this sea differs markedly from most others, which, however, is well known to all sailors from these parts.

Interesting facts about the Yellow Sea