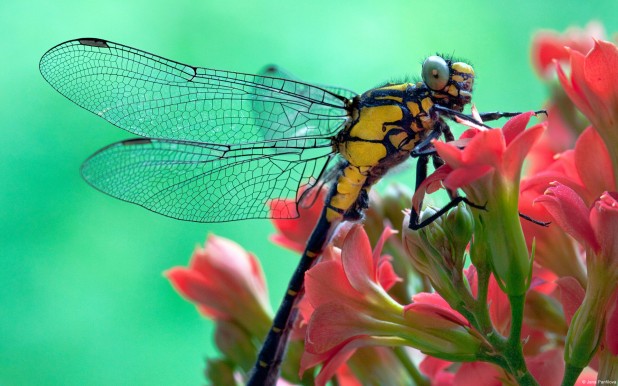 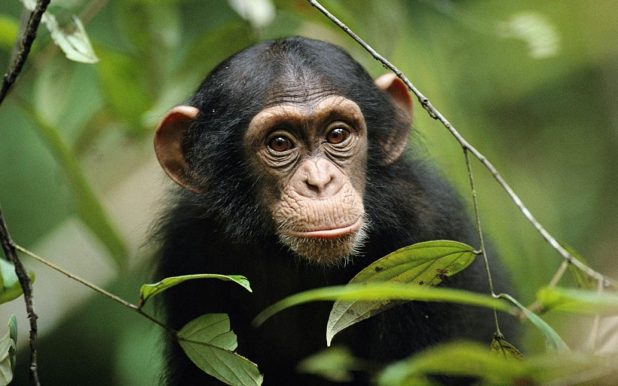 This is an animal that everyone admires, and therefore it is interesting to get to know her better. There are many interesting things about this animal. Facts about monkeys will help to learn a lot of new things for both adult readers and the smallest nature lovers. 1. A monkey is an animal that can … Read more 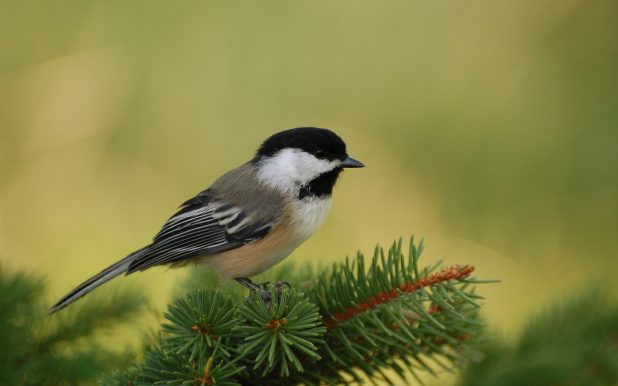 Birds are an integral part of our nature. They surround people, and therefore it will be interesting to learn facts about birds. Cuckoos, eagles, canaries – each of these birds is tempting in its own way. Interesting facts about birds are unique knowledge not only for children, but also for older generations. 1. On Today, … Read more 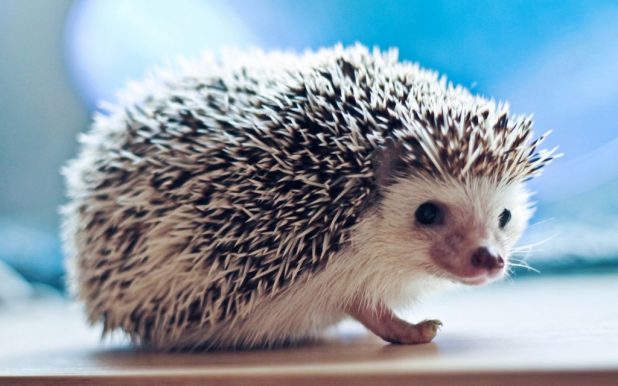 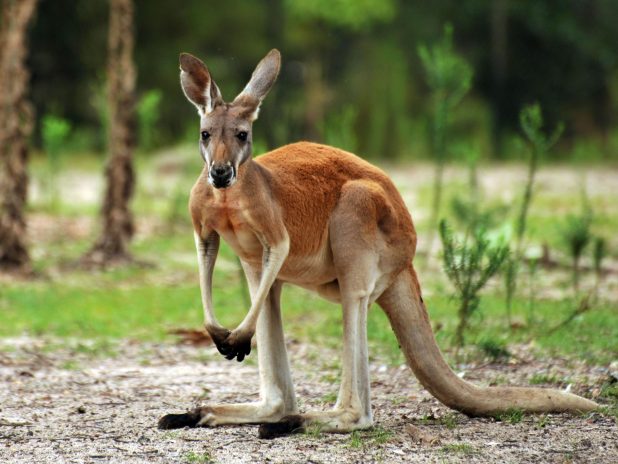 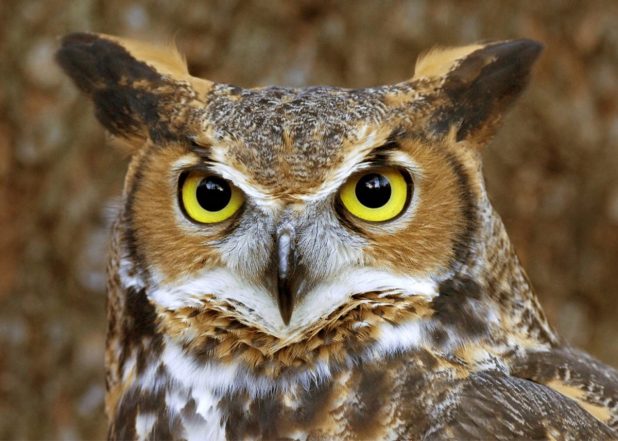 Since childhood, we know a lot about owls. This is exactly the bird that is a symbol of wisdom. Owls are graceful and beautiful. Interesting facts about owls are taught in botany classes, but this is not all that an adult needs to know about this nocturnal bird. 1. Not all types of owls hunt … Read more 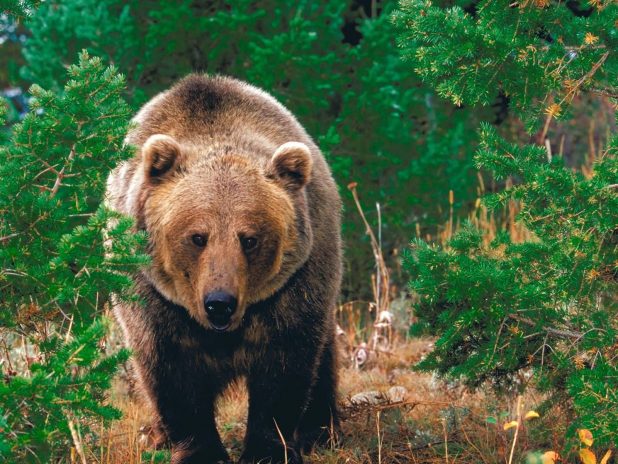 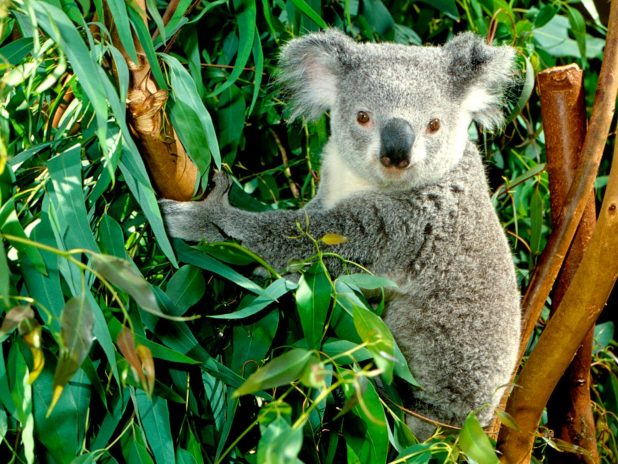 Like any other continent, beautiful and hot Australia has its own characteristics. Many animals living there are marsupials. Not only the most unique representatives of the fauna live there, but also animals that are dangerous to humans. The animal world of Australia is devoid of monkeys, but the world of ruminants and pachyderms of this … Read more

Cats are considered one of the most beloved and popular pets, so many people want to know interesting facts about cats. These pets are easy enough to care for, moderately smart and very affectionate and rightfully deserve good treatment from millions of people. 1. Annually in Asia about four million cats are eaten. 2. Cats … Read more

In European culture, the lion is called the king of beasts. In Asia, the cult of the tiger has developed since ancient times – a strong, fearless and ferocious animal, commanding all representatives of the kingdom of animals. Accordingly, the tiger is considered a symbol of royal omnipotence and military prowess. Despite all the respect … Read more